Companies that integrate blockchain technology all integrate decentralized ledgers. Blockchained companies use a decentralized ledger to secure information. Trust no longer needs to be a risk when a third party handles anything that holds value to the user of that service. The figure below demonstrates how a service using blockchain technology handles information flow.

The flowchart shows three services of a blockchain company can provide. The handling use of multi-sig verification via wallets to gain access to the data in individual blocks, the creation of a block that stores information on a decentralized ledger, and the ledger itself run by designers and miners for that company. These sectors are evolving as problems are discovered and solutions are applied.

Blockchain technology is still in development stages and there are issues that need to be solved before mass adoption. Early innovation in computers and internet technology were also riddled with complex problems to solve before mass adoption. Problems blockchained companies need to solve are mostly unique constraints the blockchain has designed into the system. This is creating a tech boom which some are comparing to that of the early internet days as companies are trying to find the best solution to each problem. The New Yorker published a piece a few years ago highlighting a few  concerns for bitcoin at the time.

For example, the size of a block of data on the blockchain is limited to 10MB a block. Not ideal for large files or handling a large volume of transactions. Members of the community are debating future sizes of a block on October 8th last year.  The lack of a user friendly interface also intimidates outsiders that do not have basic programming knowledge. If someone sends a bitcoin, or any token on a blockchain network, there is no way to cancel a transaction once it has been recorded. 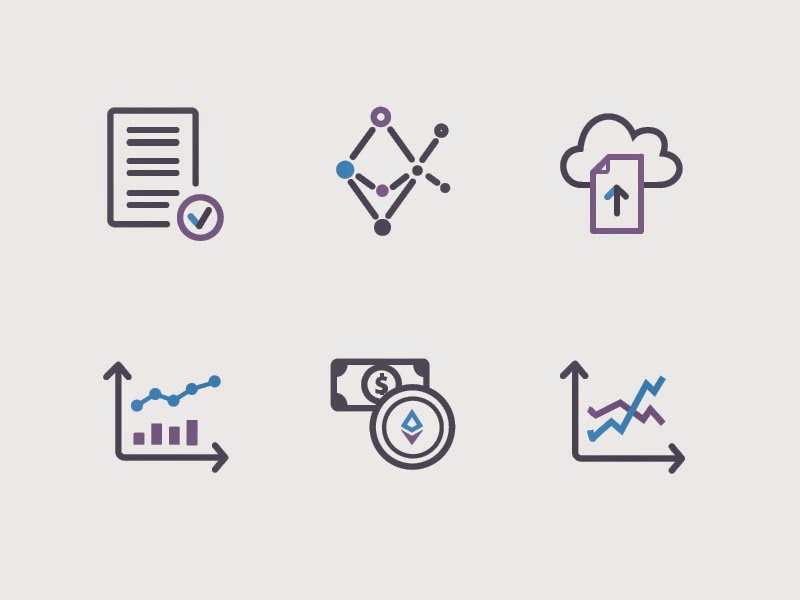 Ethereum and Factom are companies that allow users to design software based on the blockchain technology. These companies advertise the ability to create contracts, gaming apps, store medical records, financial data, and other services.

The tech space for designing and creating solutions with blockchain technology will only grow in the next few years as more security is added to each network. Keep an eye here for more companies that are Blockchained and what you should educate yourself about. Next week I will talk about how Ghana and other underdeveloped nations are being affected by blockchain technology.
Posted by Unknown at 8:42 AM