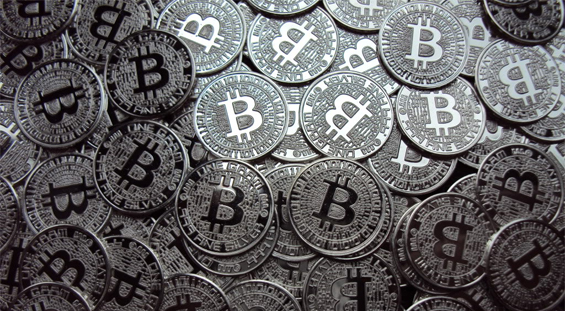 In the beginning years of Bitcoin, personal mining computers were a possible means of verifying transactions and earning BTC. Now, a personal computer will have a statistically low chance of solving a block, and the energy consumption required to successfully mine a block makes the endeavor a negative investment. Mining Pools are a function of the Bitcoin Protocol that allows miners to combine resources and pool hashing power to increase their collective odds of validating blocks with other miners. Reward for solving a block are split between users who participated in the mining pool towards solving the block. Hashing power is the gauge of computing power that a pool possess. The distribution of hash rates amongst miners can be found at blockchain.info. 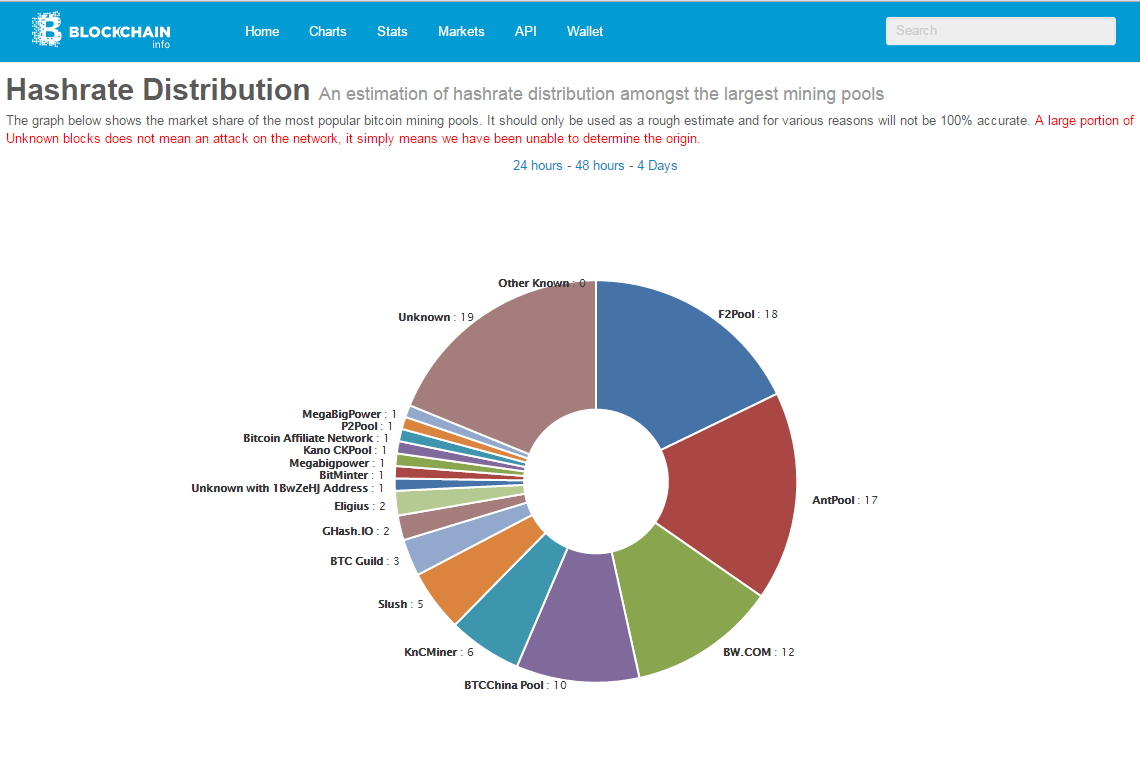 The payment of 25 BTC that is awarded after successfully validating a block, can be split depending on the distribution model of each mining pool. A share is created by the client when a user provides a valid Proof-of-work for a lower difficulty than the current level of difficulty. Each share on average will give you the block reward after pool fees, divided by the difficulty. If the BTC reward is 25 BTC, the transaction fee is 2%, and the difficulty is 250,000, each share will give about .000098 BTC or 98 μBTC. There are various reward types available, here is a sample of a few popular reward structures:

Each share that is solved by the miner is given a value of BTC. This method is a guaranteed way for a miner to be instantly paid for their contributions. The pool operator is the carrier of most of the risk but the payout are distributed fairly. The level of shares required to solve a block is dependent on the level of difficulty. This type of reward system is difficult to maintain. A large reserve of bitcoin must be able to payout to miners in the event of long periods of not receiving any rewards.

When a block is found, a miner is paid based on the based on the proportion of shares the users found individually. 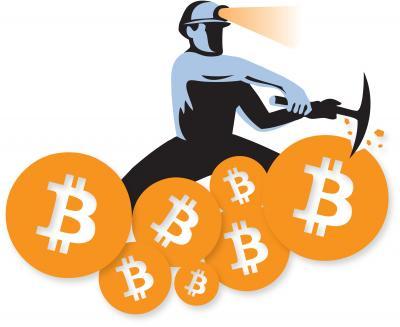 After a block is found, payment is configured based on a maximum set number of shares instead of just distributing rewards based on the total number of shares during that round. If a user does not have any shares in the window of shares that are being rewarded, there will be no payment to the user. This window of accepted shares can pay out miners from past rounds even if they did not participate in the current round. The number of shares contained in a PPLS reward system vary based on the level of difficulty set to each block.

This is a popular type of reward distribution model that puts some risk with the mining operator. A score value is set to each miner and payment is based on that score. As rounds are completed, scores can be carried over but vary based on the level of difficulty of previous blocks. The longer the round between each block, the higher the score the user can transfer. This reward system is considered a geometric method because shares decay in geometric sequence in two directions. Every share found and every block found decreases the variable score. If users have too high of a score, a periodic rescaling can be applied. This ultimately rewards the user with a small score during short rounds, and during longer rounds the score can accumulate that decays at an calculated rate.


If you are interested in mining or mining pools, I recommend understanding the reward system that each pool offers before deciding to dedicate resources. Mining Pools have large amounts of processing power in the Bitcoin Network but do not steer the direction of Bitcoin development. Bitcoin is a consensus protocol. This consensus network is decentralized and spread out throughout all users participating in the economy. If a mining pool tries to cheat the system in some way, by creating false coins, starting disruptive forks, or other malicious modifications, those coins can easily be tracked and marked as such.
Posted by Unknown at 2:36 PM