Adopting Features on the Bitcoin Protocol 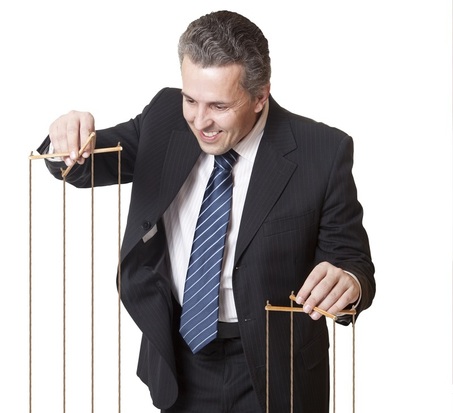 Last weekend at the MIT Bitcoin Expo, Gavin Andresen, a lead Bitcoin Developer, was asked, “Who controls Bitcoin?” This question stems from misinformation. Power distribution is a feature embedded in Bitcoin. Features are established by a majority consensus and not by a administrative group. Interaction with digital currencies or exchanges with real currency is a legitimate concern for anyone monitoring the features of blockchain technology. Bitcoin features are a collaboration of core developers and community members. Decisions about new features are established through economic majority.

Risk of cartels or other market barriers develop if firms gain large percentages of market power. Completing transactions and the number of hash computations that can be completed is what judges power on blockchain technology. A Hashrate is a unit of measurement that measures how many pairs of SHA-256 calculations can be done in a second.  Peak Network Hash Rates have reached speeds up to 391 Phash/s or 391 quadrillion hashes per second. Bitcoin Mining Farms are expanding hashrate baselines with every new product line. A majority of hashing power can be produced by one mining group, but they still would not be able to control changes to the Bitcoin Protocol. 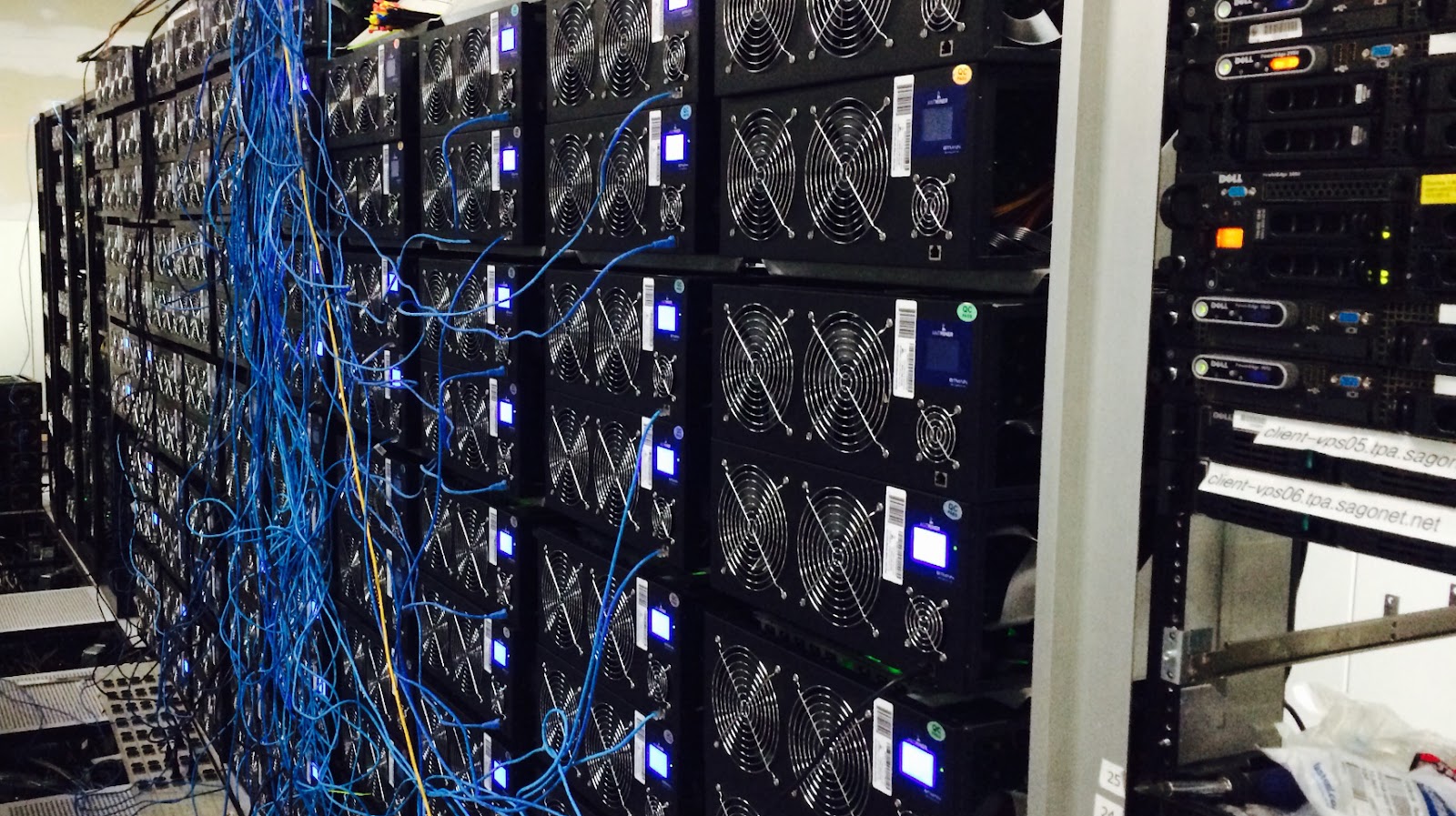 If a large mining firm attempts to implement a harmful change that could create a barrier to enter the mining market, that branches mining rewards become compromised. The coins mined can be sold on an open exchange but markets accepting Bitcoins can choose any branch (sidechain) they wish to accept. This is a transparent element of Bitcoin that keeps new features beneficial for all users and miners. A trust-less consensus is only achieved because of the transparent nature of decentralized ledgers that are the backbone of blockchain technology.


Bitcoin is OpenSource and is not a centralized technology. Bitcoin Core Features are collected in various developer forums. GitHub credits 284 registered contributors to Bitcoin Protocol. Contributors do not control the complete development of Bitcoin protocol with live updates or patch cycles. Development of features is independent of the main blockchain, and each developer makes changes on their own branch before submitting revisions. If a developer wants to make a small change, one of the Bitcoin development team members researches the developer’s request via a pull request. The process of how developers submit changes to be tested is streamlined for developers. Bounties can be offered when arranging features to test.

Features that follow an adequate development phase are filtered into Bitcoin Improvement Proposals. Bitcoin development has no formal structure for exchanging ideas so Proposals were created to better suit formulating improvements. Features are labeled with a corresponding number for easy referencing. BIPs are organized into: Standard Track BIPs, Informational BIPs and Process BIPs. 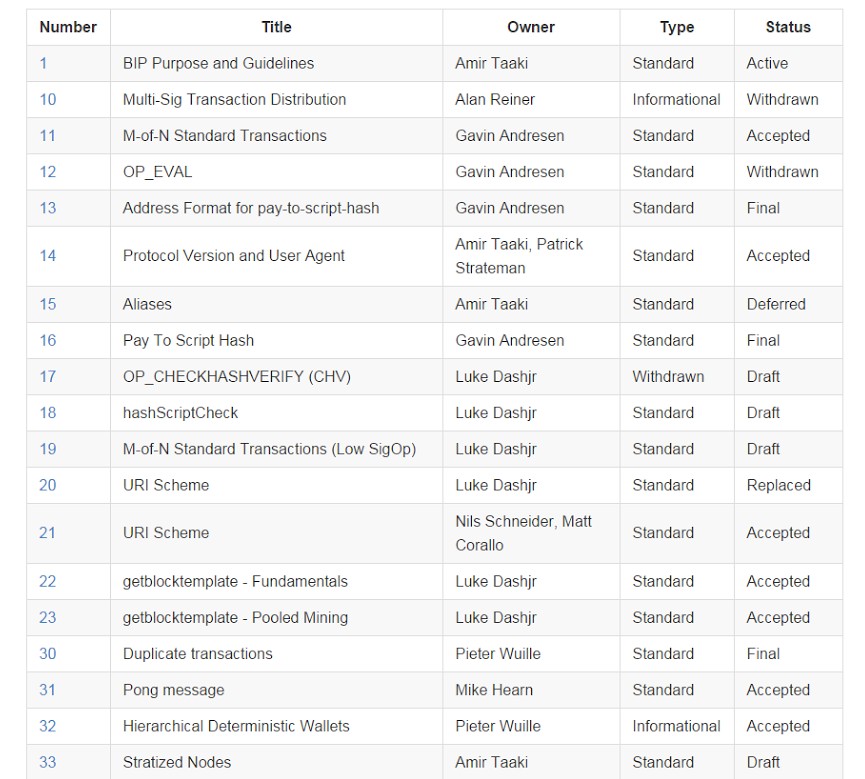 The elevated adoption of Bitcoin Improvement Proposals are measured by the economic acceptance level of the Bitcoin community. The Bitcoin community, in this sense, is anyone who offers things of value in Bitcoin. That value could translated to goods, services, or other currencies. A majority consensus in a blockchain environment is different than a traditional 51/49 margin.
Posted by Unknown at 2:49 PM