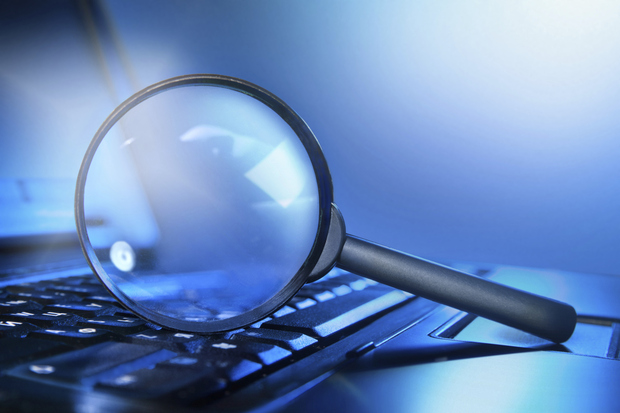 Bitcoin and blockchain technology have their fair share of critics and controversial topics. These topics frequently appear during conversations about Bitcoin. Knowledgable and influential figureheads from varying backgrounds have differing opinions about Bitcoin. Figureheads such as Warren Buffett and Bill Gates share a hesitant stance on the technology until more research have been gathered on various cryptocurrency nuances. Developers and executives of bitcoin companies give answers to common concerns and criticisms of bitcoin in various forms of media. A critical view on new technological services improve the overall health of the network. These responses are available from various public discussions in internet forums, video streams of panel discussions, or even skype conferences. A glimpse below gives a better understanding of various bitcoin and blockchain functionality from the leading influencers in their respective business sectors.

“Bitcoin is an exciting new technology. For our Foundation work we are doing digital currency to help the poor get banking services. We don't use bitcoin specifically for two reasons. One is that the poor shouldn't have a currency whose value goes up and down a lot compared to their local currency. Second is that if a mistake is made in who you pay then you need to be able to reverse it so anonymity wouldn't work. Overall financial transactions will get cheaper using the work we do and Bitcoin related approaches.” - Bill Gates Source


Bill Gates gave this statement during a Q&A session he did on reddit a few months ago. This is commonly heard around discussions of creating infrastructure for future bitcoin products and future investments in bitcoin or other cryptocurrency. A common issue with volatility is who takes on the risk when the price adjusts unexpectedly. The price of Bitcoin has fallen to nearly a fourth of it’s peak price two years ago. There are a few bitcoin companies that are offering FDIC type security for holding bitcoin. Coinbase and Gemini (the Winklevoss Twins new venture) are the first wave of bitcoin companies that are offering FDIC type insurances for their customers. An alternative outlook of bitcoins changing prices is the growth bitcoin experienced prior to the fall in price. Bitcoin rose from a few dollars in value to over a thousand in a few short years. This high demonstrated volatility is a risk if someone is relying on Bitcoin as a sole investment or payment method. The value of bitcoin is not solely dependent on its use as an investment property.


“Mt Gox happened a few years back, where a lot of people had virtual currency that they thought was safe. I think the bill is partly a response to things like that.” - Spokesperson for the Chairman of California’s Banking and Finance Committee
From California Regulation Discussions and New York State’s BitLicense Proposal

Licensing, regulation creation, and drafting other federal documents are proving challenging for many regulators. Scandals that have rocked the bitcoin space have left many with no choice but to hold an iron grip on allowing bitcoin businesses to develop. The bitcoin protocol has no central authority. There are active developers, contributors, and players in various domains, but no group controls the outcome of how bitcoin performs. Bitcoin works on a constant validation system. When new features are introduced to Bitcoin Core, they are rolled in in small phases, and no one is obligated to upgrade to the last version. Once a version is used by a majority of blocks, it is then considered a ‘main’ feature. The blockchain is a decentralized ledger that all bitcoin transactions are recorded to. This ledger is accessible to anyone and transactions are immutable.

There is no blacklist of ‘bad’ bitcoin and alternatively there is no whitelist of ‘good’ bitcoin. Bitcoin’s can be traced by outputs from wallets to an origin destination. If an individual wanted to reject a specific set of bitcoin, they have the ability to. This doesn’t affect anyone in the bitcoin network except the specific individual who is restricting the amount of bitcoin they are willing to accept. Creating a black or white list of bitcoin is generally seen as a negative idea. Once someone creates a list, it will need to be updated. Various versions of the list will become dispersed, and consumers will have a very difficult time validating their version of the blacklist because there is no central authority in the bitcoin protocol. A lot of responsibility when using bitcoin falls on the user to protect their own funds which is a deviation from the traditional banking framework.
Posted by Unknown at 2:38 PM