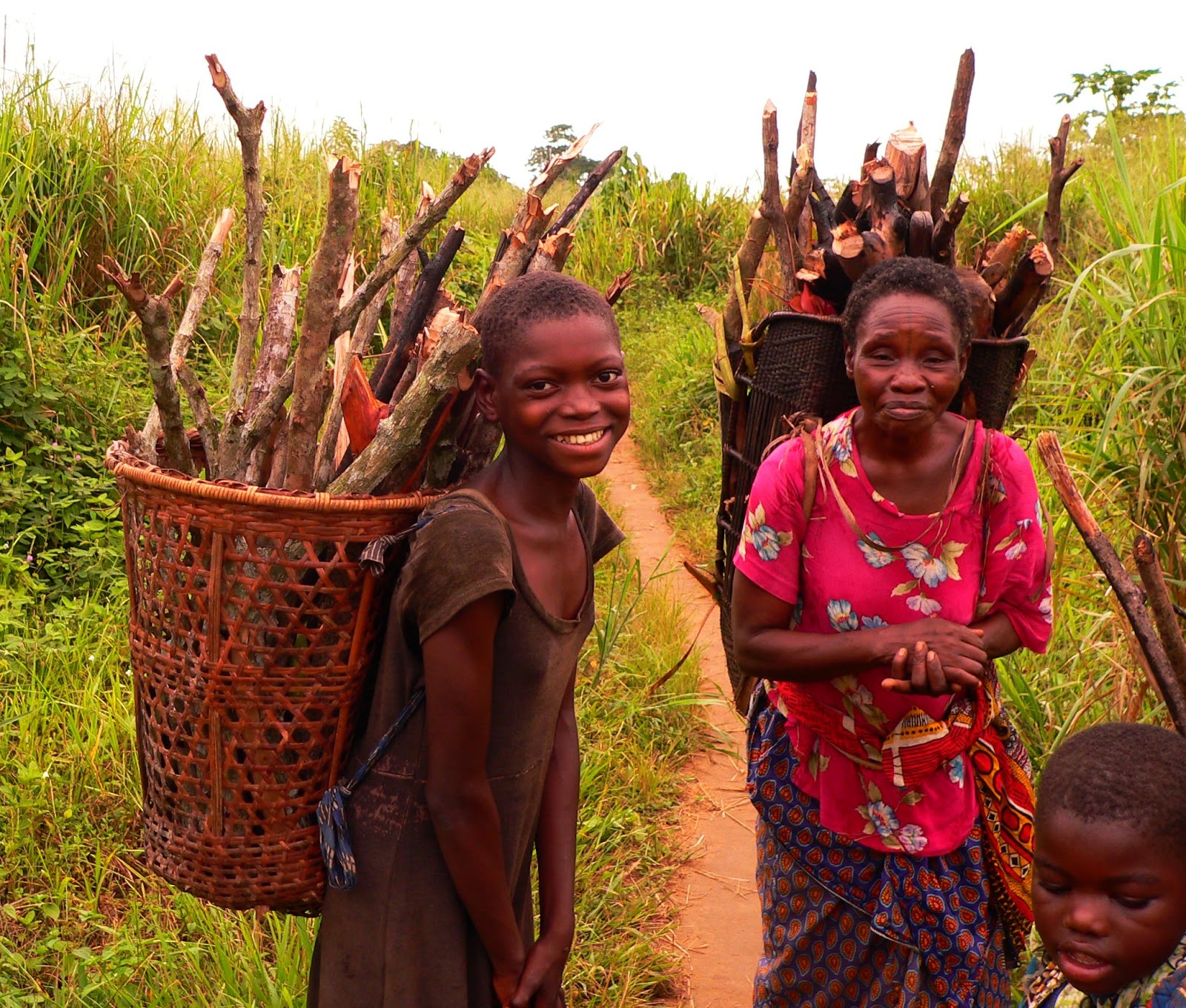 2.5 Billion people are without a traditional banking system. The rise of bitcoin in the last few years have started conversations about what constitutes a valid currency and how new currencies create value. Bitcoin is a useful form of money that can be exchanged regardless of the origin of the participants involved in the transaction. The characteristics of money are defined by scarcity, divisibility, portability, durability, fungibility, and recognizability. Bitcoin meets the requirements to be considered a viable form of money. As no central authority owns the bitcoin protocol, a transaction can be recorded on the blockchain that ties ownership of a good to the owner of those bitcoin. This creates a new value creation tool for goods that previously were not able to be traded outside of a regional market.

The properties of bitcoin are defined by mathematics, rather than value based on material goods or issue by a central authority. The value created by these algorithms  molds a currency that only relies on trust and the level of adoption. The adoption of bitcoin is measured by the frequency of users, merchants, or other parties exchanging the currency and the level of acceptance. An increase in the frequency of bitcoins exchanged does affect the price.

Bitcoin’s price is created by supply and demand. As demand for bitcoin fluctuates, the price will also change. When demand for bitcoin decreases, so does the price. There will only ever be 21 million bitcoins created. This creates a predictable rate of how many bitcoins will enter the market and inflation can be predicted if demand does not match the level of inflation. If the level of demand does not match the changing level of inflation, the price will fluctuate. Bitcoin’s overall market share is relatively small, and because of this small pool of currency, the price can become volatile when significant amounts of money are exchanged. 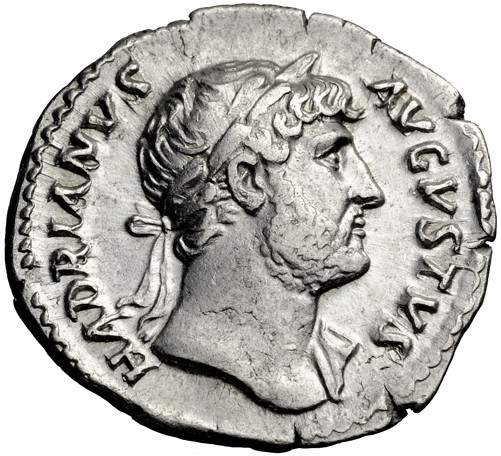 If bitcoin as a currency does not reach a high level of adoption, it can still hold value. Romans used the silver denarius as a means of exchanging currency and the coins still hold value today even though the coins are no longer in circulation. As long as there are people using bitcoin they will hold value. The usefulness of bitcoin boils down to trusting the reliability of the decentralized ledger and using bitcoins that are validated and recorded on the blockchain. Transactions being recorded on the blockchain, verified, and posted are referred to as blocks. It takes approximately ten minutes to solve, or validate, a block. There is an analogy I enjoy using from a talk Andreas Antonopoulos gave at MIT that describes the adjusting difficulty of validating a bitcoin transaction.


The analogy begins by describing a room with 50 people, each with their own Sudoku puzzle. The amount of rows and columns have been calculated to have the Sudoku solved in approximately 10 minutes. A reward is posted for the first person to solve the puzzle at 25 bitcoin. As the timer begins people have started to walk towards the front of the room to have their puzzle solution validated as correct. After 9 minutes of continuous attempts someone shares the correct solution, and is paid 25 bitcoin. The next round begins and someone solves the puzzle in 8 minutes. The puzzle is made more difficult as rounds are being solved faster than ten minutes. More rows and columns are added to the puzzle to adjust the time taken to solve the puzzle on average. After a few more rounds, a large crowd enters the room and now 500 people are attempting to solve a puzzle in 10 minutes. More rows and columns are added to the puzzle to adjust for the number of new players. The players are randomly guessing and checking their answers until the correct answer is discovered. That random element is also used in the bitcoin protocol as cryptographic nonces assign values to each transaction so it can be verified. 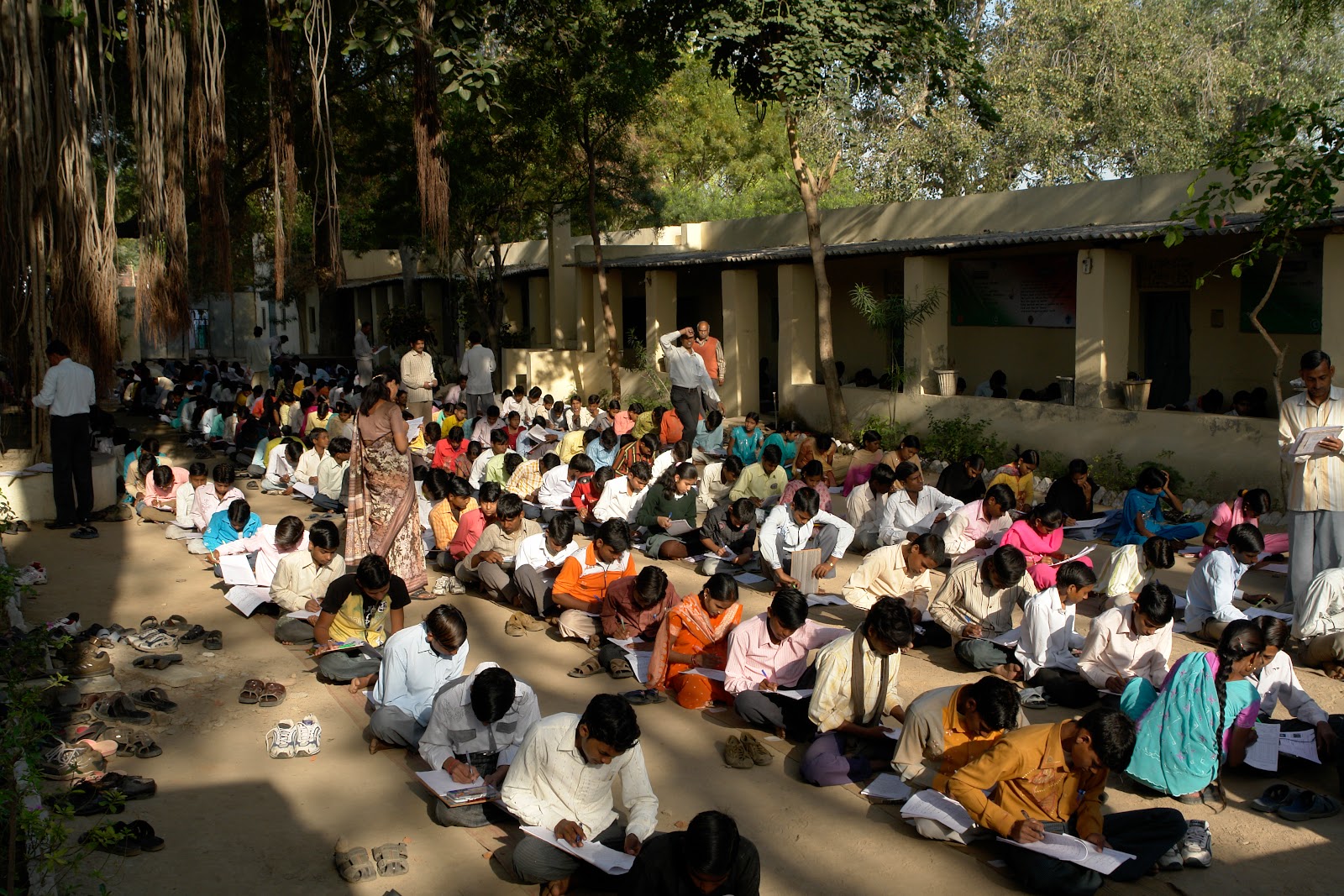 These basics give an overview of the technical complexity of bitcoin. Financial inclusion will increase for unbanked individuals as more consumers begin to use bitcoin and adoption increases. The ability to increase financial inclusion without the risk of fraud, laundering, or other negative financial disruption is unique feature that bitcoin offers. Economic uses of bitcoin are just the tip of the iceberg for the usefulness of the technology. Read other posts on the sidebar or an expanded look at how blockchain technology is affecting other industries.
Posted by Unknown at 5:00 PM